The FOTL (Follow-On-To-Lance) was planned as a battlefield nuclear weapon for use by the United States Army. Replacing the Lance, the ground-launched FOTL missile would have had twice the range of it's predecessor. 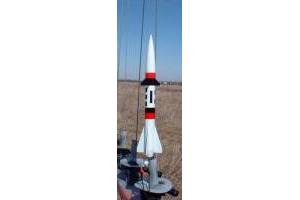