RocketReviews.com has collected the following information from various resources to assist those building the Apogee Saturn V kit.

FIRST: Check Apogee's Webpage for additional information (here are some direct links, but there may be more): 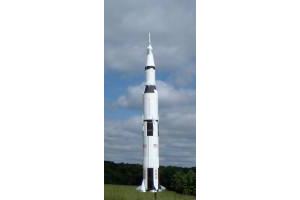 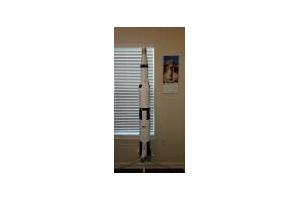 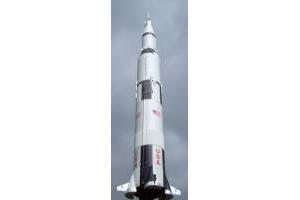